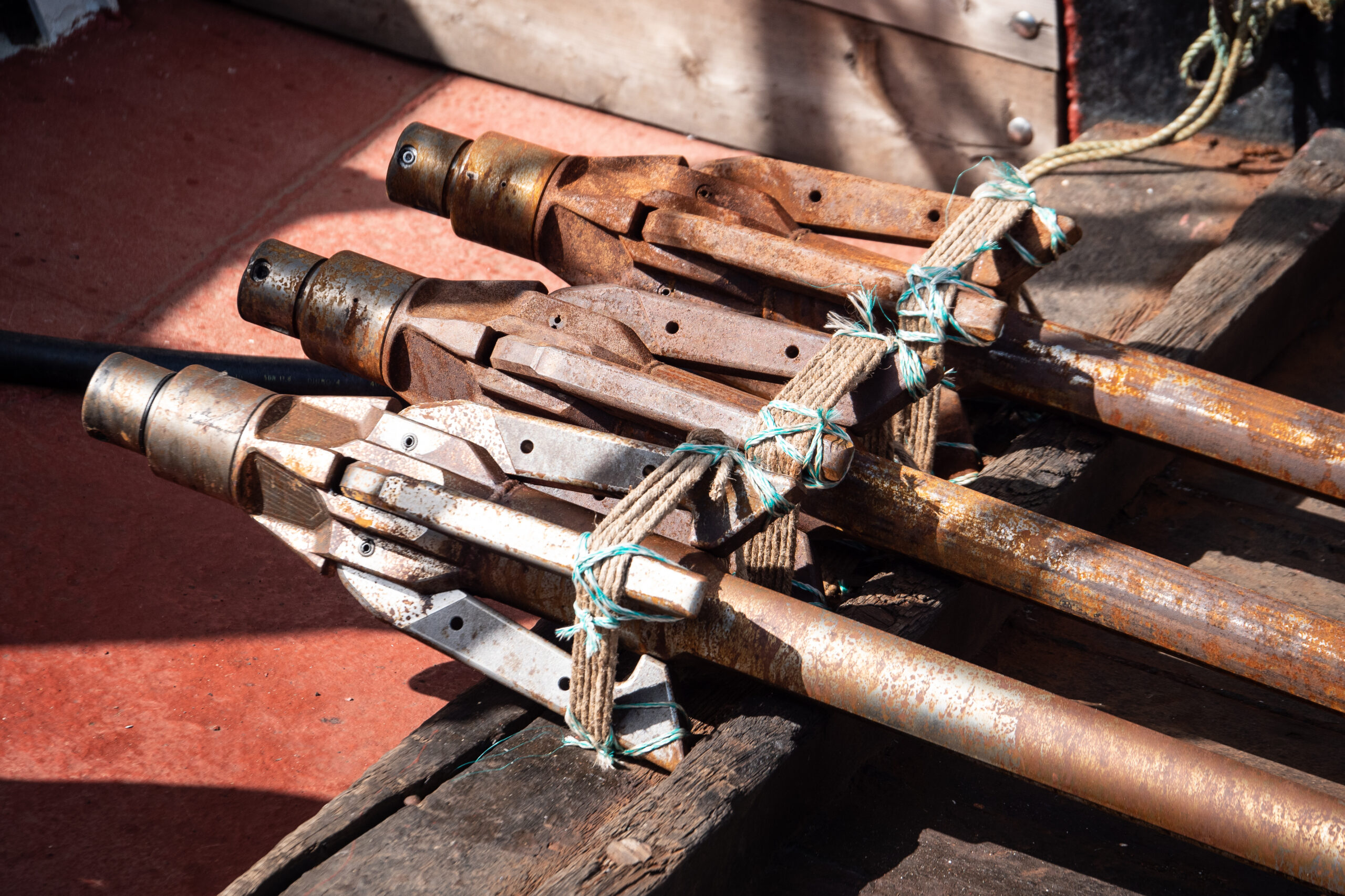 Hard To Port has achieved meaningful change in Iceland’s whaling policy. All fin whaling operations will be monitored and filmed from now on.

Following Hard To Port’s revelations of obvious animal welfare violations during the first weeks of the 2022 hunting season, the government will start taking a closer, more critical look behind the curtain of Hvalur hf.’s activities, at land and out at sea.

“It is a matter of celebration that these key institutions will cooperate on the inspection. The expertise can be found there, and the data collected will be able to determine whether whaling is legal” – Minister of Food, Fisheries and Agriculture Svandís Svavarsdóttir.

Before the new regulation was announced, MAST (Icelandic Food and Veterinary Authority) had started an investigation into potential animal welfare violations.

Sigurborgar Daðadóttir, the Chief Veterinarian of MAST, stated that an assessment will be made as to whether whaling complies with Article 27, a law on animal welfare that deals specifically with how hunting should be carried out.